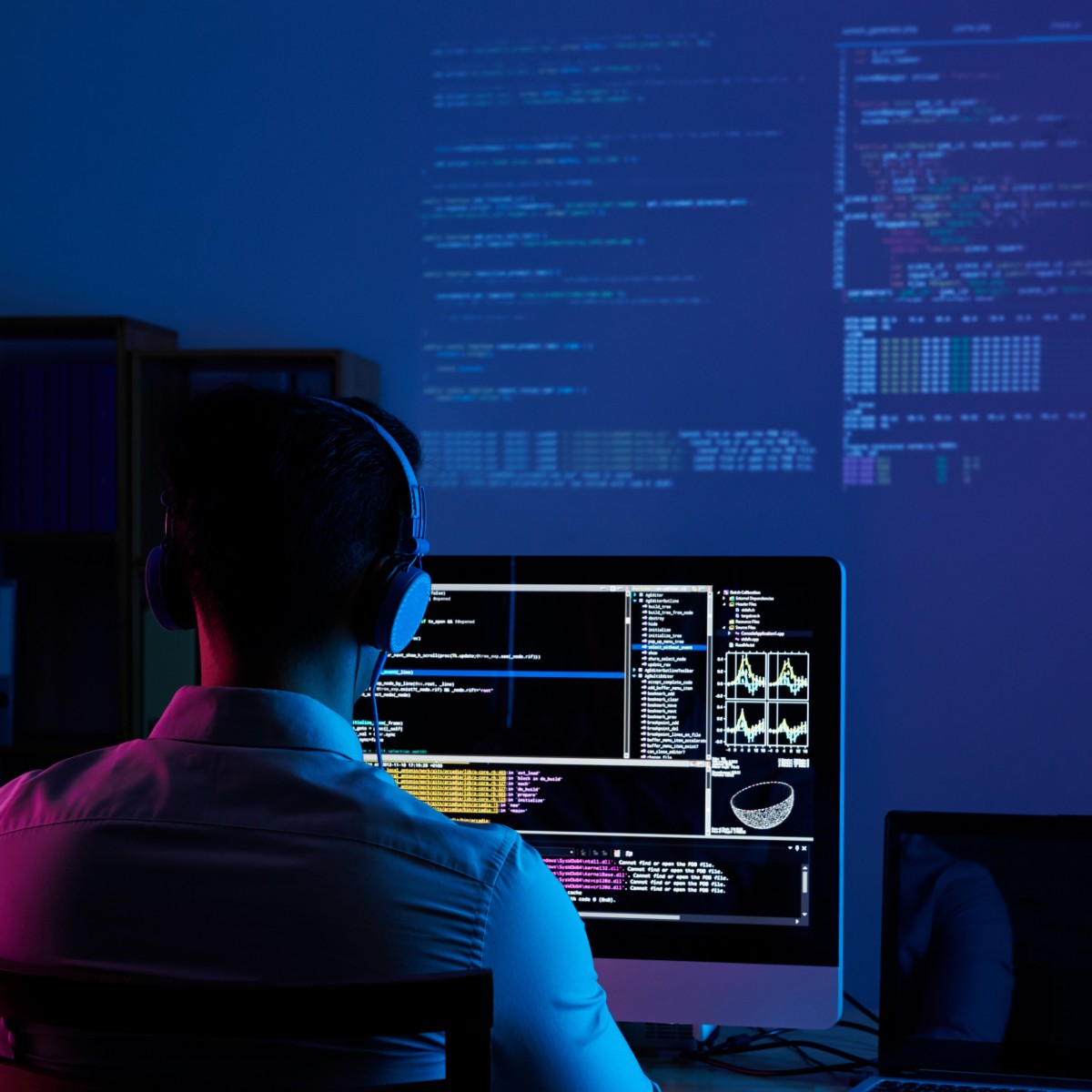 8 Misconceptions About Programmers That Will Change Your Opinion About Them

Programmers are often seen as non-human creatures that can do magic with their computers. Portraited in Hollywood movies as both the heroes and the villains, these people proceed with their life without being understood by other fellow humans.

In a world that is depending more on technology each day that comes by, the need for IT professionals (let it be software engineers, infrastructure engineers, data scientists, etc.) is turning into an HR nightmare. Finding people that are also looking for a job is almost impossible, and it’s tough to compete with the salaries of the big companies.

However, these profiles are being built in universities like never before. The goal is to fight the need that exists in the market.

But somehow, society still has many misconceptions about what these people can do. I know I’ve heard many of these.

Here are the top misconceptions I have heard about the job I do.

1. Programmers Can Hack My Webcam

This is always fun to hear. And it appears to be motivated by Hollywood.

A programmer is someone that writes computer code and builds software applications. He is not (necessarily) a security expert that knows all the flaws and how to exploit them. And even if he was, that doesn’t mean that he would do that for the sake of looking cool. Most of them only try to exploit systems in a controlled environment while looking for failures that may need to be fixed.

Though a programmer could learn how to do this, most of them have better things to do than trying to hack your webcam.

You’re not that cool.

2. Programmers Don’t Have a Life

Remember Milton from Office Space? Do you think most programmers are introverts, no-lifers, hard-talkers as he is? Think again.

Most developers I’ve had the honor to know are the most hardcore rockers, binge-drinkers, and fun people I’ve ever known. Sure, there is every now and then someone that meets the “stereotype” correctly, but that is not even 1%.

Programmers usually like to meet to grab a few drinks after work on Friday to socialize and relax after a week of hard work.

3. Programmers Can Fix Your PC/Printer

No, mom. I didn’t learn that in college.

Many people still think that someone that takes a degree in computer science should know everything that concerns computers, from hardware to software, peripherals, the best computer specs in the market, what cell phone they should buy.

Don’t be lazy. It’s not the programmer’s job to do your research for you.

When people don’t understand something, they tend to believe that people who do are superior to them. “They must have a greater intellect in order to be able to understand this difficult matter” — they think.

I’m not going to lie. You have very bright minds in software engineering that can create beautiful logic and put it into code. But most are perfectly reasonable people that happen to like to create new things. Fortunately, they also chose the right area. I believe this happens in every profession. You have both outstanding professionals that turn their job into art, but most are regular people, doing their job.

Programmers are not superior beings with big brains. Probably anyone could do this job if they wanted to.

5. Programming Is a Man’s Job

I’ve heard this by many women friends of mine. Often, when they were talking about how hard it was to get a job in whatever the degree they had, and I suggested a career switch to software engineering.

This way of think is merely ridiculous.

In an age where everyone is fighting for equal rights, equal opportunities, and equal salaries, having someone discarding a career path because it was a “men’s job” is no longer acceptable.

Are there mostly men in going to these college degrees? Yes. Many men love this job.

Does that mean that women should discard that job? Absolutely not. The same way that a man shouldn’t feel intimidated to go to a nurse or education school (where the demographics are more female).

There is no reason for women to discard this career. If they do, it’s because they don’t want to become programmers — plain simple.

6. Programmers Are Great at Math

The one moment where I really needed advanced math skills was at college, to finish all four math courses. Besides that, for about four years that I’ve been working as a Software Engineer, I never needed to use any advanced math to do my job.

This depends on what you are doing at the moment. If you work with VR or videogame development, you will need advanced math skills. But most of the jobs out there are not for these profiles. Usually are more enterprise applications that need maintenance and new features.

Long story short: if you’re bad at math and want to become a programmer, you will have a bad time during college (if you go to college), but it won’t affect you that much on your professional career.

7. Programmers Spend All of Their Time Coding and Looking at Black Screens

What if I told you that I have days where I don’t write a single line of code? You would probably ask: “What do you do, then?”

The job of a software engineer is much more than just writing code.

Before starting to write code, the team needs to plan, estimate, and analyze what is to be done. Plus, we have several meetings where the team gathers to decide how to solve a specific problem. On top of that, we also do code reviews and alignment meetings with other teams.

If you asked me what portion of my time I used to write code, I’d say about 40–50%. The rest of the time I’m doing other activities that require my attention to either allow me to do my job or unblock other people.

8. Programmers Know All the Code Syntax Out of Memory

The process of coding is closer to a way of thinking than writing. The big challenge is to think like a machine and write the actions for the machine to execute.

No programmer writes as fast as you see in movies neither know all the syntax out of memory. We don’t need to. Google is here for a reason.

After some time using the same commands over and over again, many of them will get stuck in your head. But you don’t need to force yourself to memorize them.

With dozens of programming languages out there, it’s impossible to know the syntax of them all. But if you have the right way of thinking, you will just need to translate your thoughts to the language that you need. Plus, the syntax of most languages is very identical between each other.

Programming will become something that everyone knows a little bit about. In the same way that you have history lessons at school, you will also have programming lessons. Over time, that will turn into a better understanding of this activity, and fewer misconceptions will be made as a consequence.

It will also help with the lack of professionals that are needed in the market, by exposing kids to this profession, that many don’t get to know until college.

Scrum Is Dead. All Hail Kanban, the New King

Are You a Hype-Driven Developer?

You Will Never Get Rid of Legacy Code